On 14th February 1900 the Presentation Sisters opened their Sacred Hearts Convent School, in Southern Cross, to teach 18 pupils, both boys and girls.

The Sisters moved into a makeshift convent and lived in virtual poverty. In addition to teaching, the Sisters cooked, cleaned, looked after the church and priestly vestments, while remaining faithful to community prayers morning, evening and night. The Sisters were also expected to make the Altar Breads. After a while Fr. Hampson moved into a tent so that the Sisters could move into the Presbytery of two rooms. Bishop Gibney visited Southern Cross in May 1900 and he authorised a building to be erected for a church, school and hall with a school house for the Sisters of the Presentation. On 23rd June 1990 the foundation stone for the new school was laid by Mayor Montgomery and the school opened on 22nd August 1900. This was the beginning of establishing an Order in Western Australia of the Presentation Sisters. Due to the increasing number of students the first lay teacher commenced in 1901.

Then in August 1905 Lord Abbott travelled to Sydney and heard of a new religious order of nuns, called Sisters of Saint Joseph of the Sacred Heart, founded by Mary MacKillop in 1870. The Catholic School reopened under the Sisters of Saint Joseph also known as the Josephite Sisters, on 5th February 1906. Four nuns arrived in Southern Cross, boarders were encouraged to attend the school and electricity was connected to the building.

In 1936 Our Lady of Montserrat Church opposite the school building was officially opened. 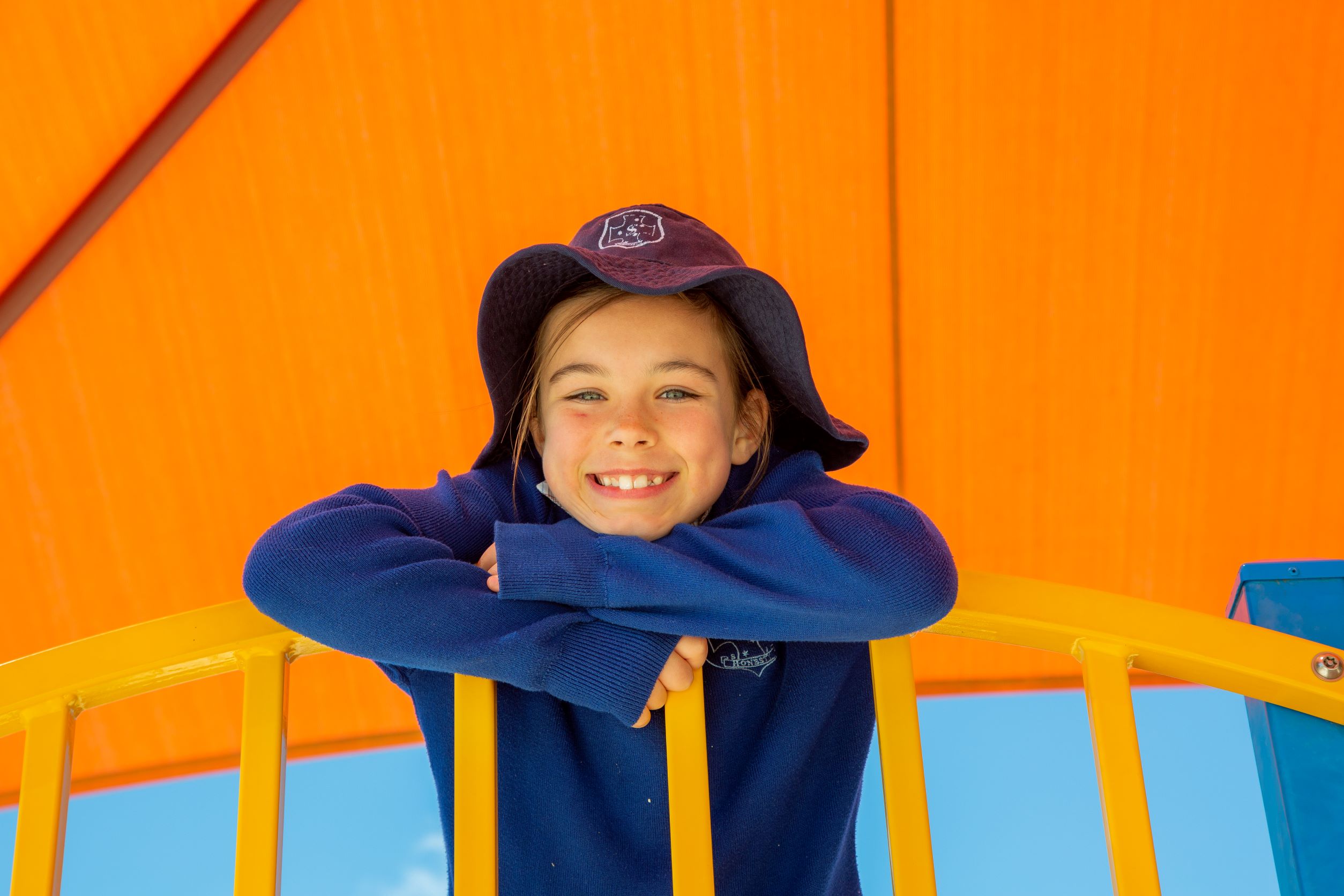 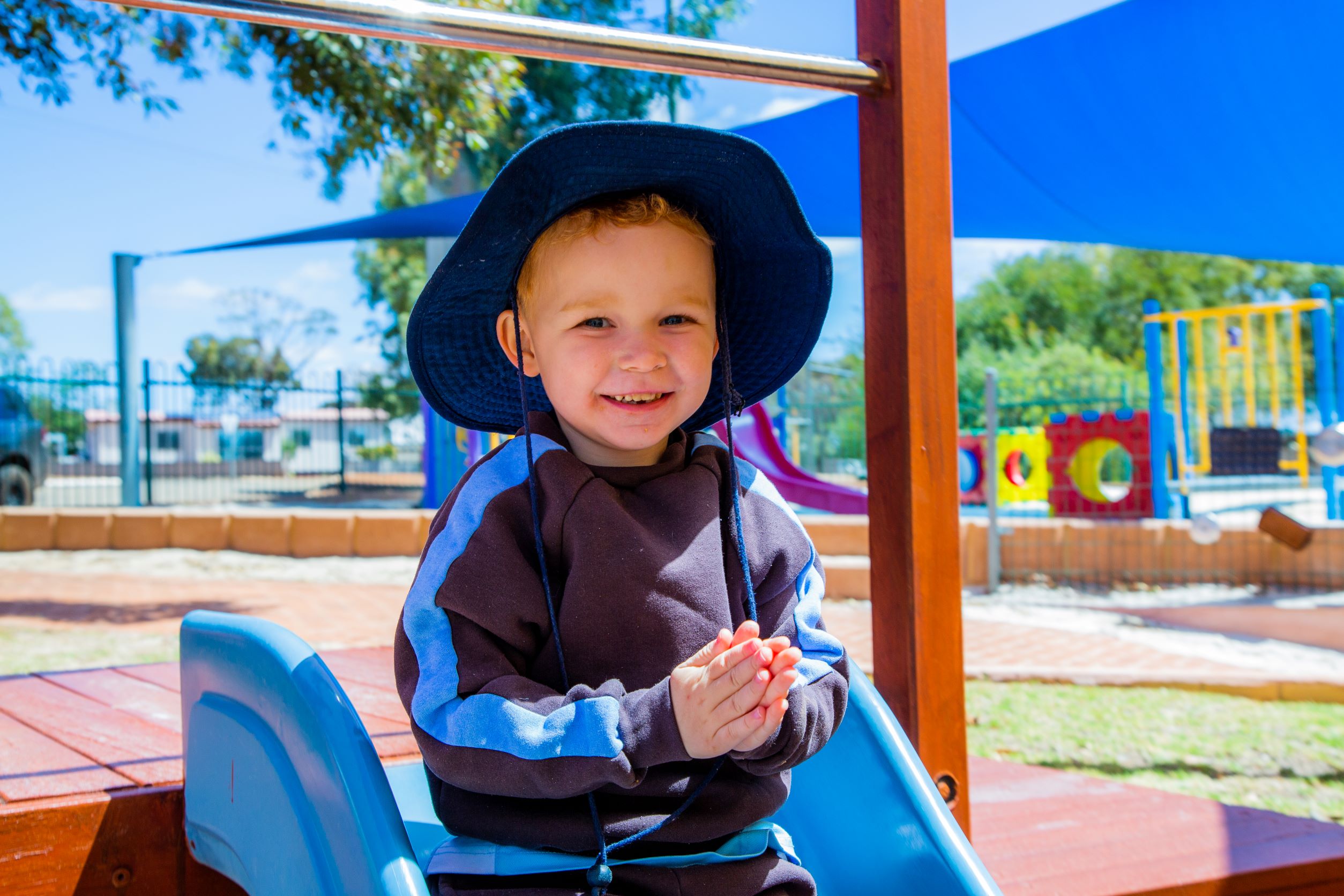 Enrolments are welcome from all students from Pre Kindy (3 year old) to Year 6. 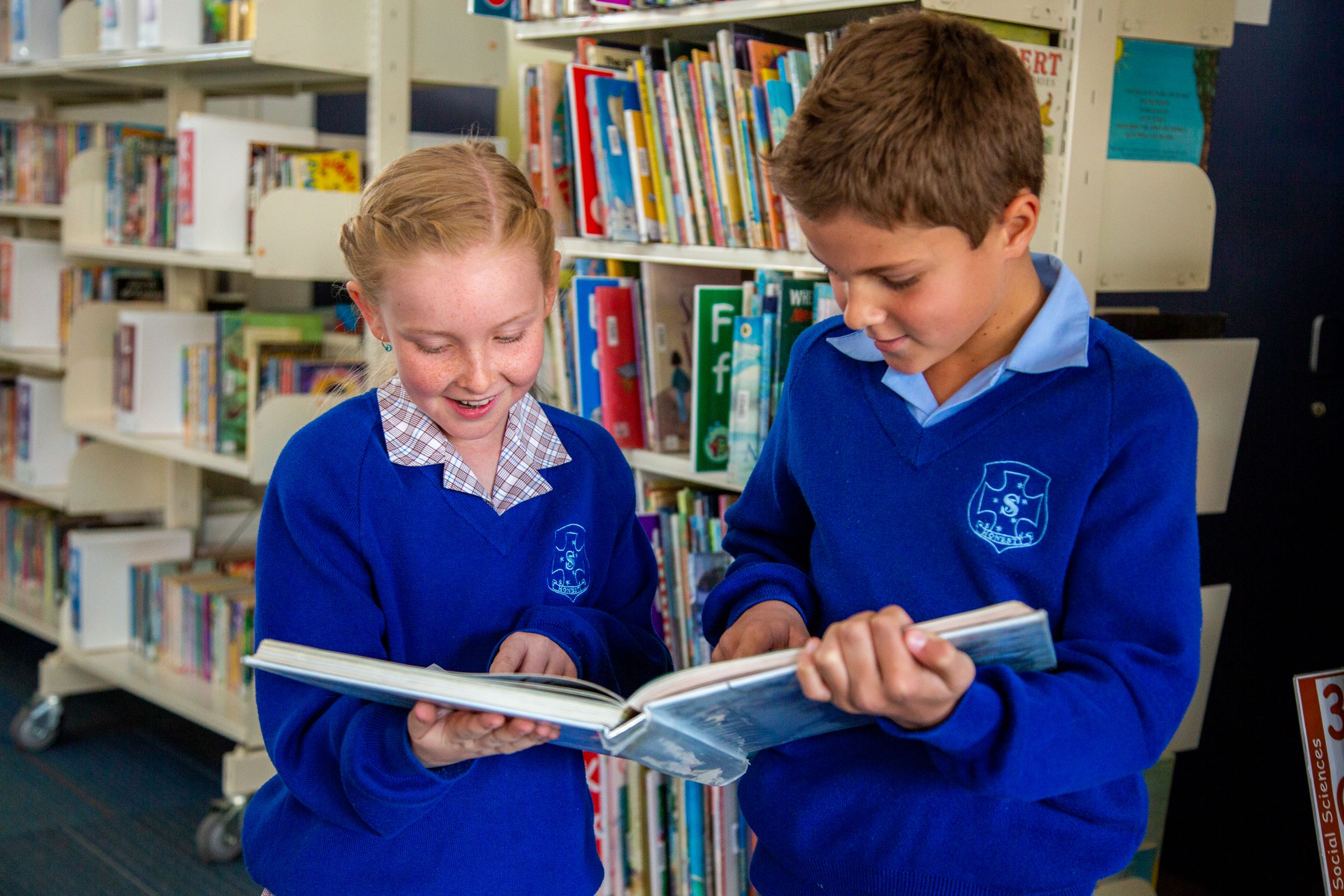 Stay up to date with our fortnightly newsletter.